“I just can’t seem to shake my depression, my sense of failure…my lack of energy…it’s all just so much.  I’ve been on and off antidepressants for most of my adult life, struggle with the rum…I never seem to hit my breakthrough…I just can’t…” Kai’s voice trails off.

Kai is a 34 year old, low income man on his second marriage with two young teen children who just can’t find the solutions he needs to feel successful in life.  Continued bouts of sickness has accounted for many job transitions, his depression, anger and substance abuse was the cause of his marital breakdown and his listlessness and lack of purpose keeps him bound to anti-depressants.

According to the Centers for Disease Control and Prevention (CDC), “Childhood experiences (referred to as Adverse Childhoood Experiences (ACEs)…have a tremendous impact on future violence victimization and perpetration, and lifelong health and opportunity. As such, early experiences are an important public health issue” and much research has gone into understanding the lifelong effects of these.

Kai’s story mirrors many others who have had troubling and severely dysfunctional and abusive childhoods.  I have been reading a book lately called Lost Connections: Uncovering the Real Causes of Depression — and the Unexpected Solutions by Johann Hari and I believe it is worthy of being recommended to the participants of this forum.

The book reviews much of the premise behind the Adverse Childhood Experience (ACE) research that we are all familiar with.  He is focusing a lot of his attention on identifying the root causes of anxiety and depression but also covers issues associated with addiction.  I particularly appreciated his description of the “no choice choices” that so often plague the children that we are dealing with.  He provides a very compelling and eloquent description of at least a partial motivator for a child’s extreme reactive behaviour.  See what you think:

“When you’re a child, you have very little power to change your environment. You can’t move away, or force somebody to stop hurting you. So, you have two choices. You can admit to yourself that you are powerless ― that at any moment, you could be badly hurt, and there’s simply nothing you can do about it. Or you can tell yourself it’s your fault. If you do that, you actually gain some power ― at least in your own mind. If it’s your fault, then there’s something you can do that might make it different. You aren’t a pinball being smacked around a pinball machine. You’re the person controlling the machine. You have your hands on the dangerous levers.  Blaming yourself for your childhood traumas protects you from seeing how vulnerable you were and are. You can become the powerful one. If it’s your fault, it’s ― at some strange level ― under your control…..But that comes at a cost. If you were responsible for being hurt, then at some level, you have to think you deserved it. A person who thinks they deserved to be injured as a child isn’t going to think they deserve much as an adult, either. This is no way to live. But it’s a misfiring of the thing that made it possible for you to survive at an earlier point in your life.”

Although I don’t think his premise is the whole picture, it certainly resonates with my experience working with many adult sufferers of depression, anxiety and addiction.  A “Ted Talk” by Hari offers the premise that much of what prompts the dysfunctional behaviour associated with these disorders is really about the person’s disconnection (lack of attachment) from emotionally satisfying and deep personal relationships and, as a result of this, “not being able to bear being present in (their) life.”

What I find myself increasingly reflecting on of late apart from my ongoing and intense frustration regarding the degree of opposition from many quarters within our government as well as the general public to the premise that many of the formal systems designed to assist children, youth and families are still based on the concept of punishing “bad” behaviour rather than looking at its cause, or, as Hari puts it: “When people are behaving in apparently self-destructive ways, it’s time to stop asking what’s wrong with them and time to start asking what happened to them.”

From 1995-1997, 17,000 people participated in the CDC-Kaiser Permanente Adverse Childhood Experiences (ACE) Study. The results, Hari shares, is that once the numbers were added up, they seemed unbelievable, “Childhood trauma caused the risk of adult depression to explode.”   This study leads me to continually incorporate an ACEs perspective in my practice.  Research has been able to ascertain that though the wide range of impact for ACEs is prevalent, that ACEs can also be preventable.  According to the CDC, “Assuring safe, stable, nurturing relationships and environments for all children (and that when applied) can have a positive impact on a broad range of health problems and on the development of skills that will help children reach their full potential.”

At Complex Care & Intervention (CCI), our team provides an effective model that works with the children and youth who live with the residual effects of complex trauma.  Our goal is to reduce the impact of ACEs over the trajectory of an individual’s life.  This is possible.  To read more on how we do this, see the links below:

To read more on ACEs, see Complex Trauma’s topical resource section for further information and resources available for you.

Hari, Johan (2018, January 28).The Real Causes Of Depression Have Been Discovered, And

They’re Not What You Think.  The Huff Post.  Retrieved from https://www.huffingtonpost.com/entry/opinion-hari-depression causes_us_5a6a144de4b0ddb658c46a21 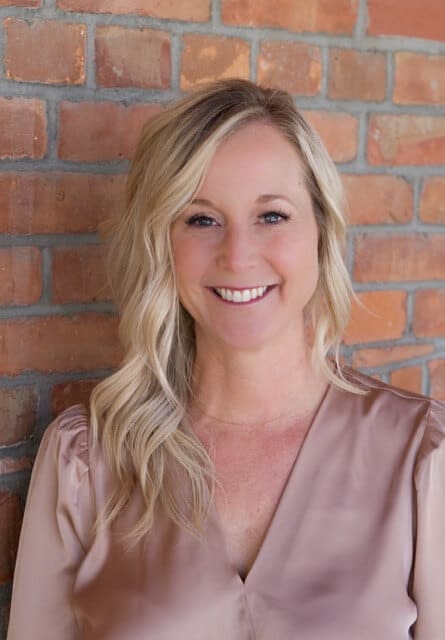 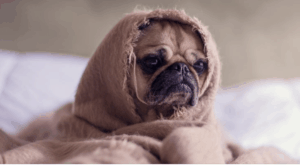 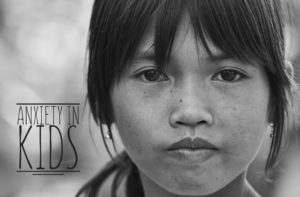 In the spirit of reconciliation, we acknowledge and respect the Indigenous people upon whose traditional territories we work and live throughout the province.

We also do training